Fill out the form to set up a Discovery Meeting to start planning your own unconscious bias Workshop on Zoom.

Thank you! Your submission has been received!
Oops! Something went wrong while submitting the form.
Book your Discovery Meeting now and we'll include the Defeating Unconscious Bias e-Learning course as pre-work or post work for up to 20 people ($300 value).
Use this form to take the first step in planning your custom Unconscious Bias Workshop on Zoom.
Book a Discovery Meeting

Is your team working from home?

Start, or keep your Diversity Equity & Inclusion conversation alive by scheduling an online workshop session. Raise awareness of unconscious bias and give your people skills to address their own bias. Start a conversation about how to be an ally and how to speak up against stereotypes and demeaning comments.

All SunShower Workshops via Zoom sessions are private, password-protected, and invite-only. If you have another technology platform you prefer, such as Adobe Connect or Webex, we are happy to work with you to use the platform of your choice. We don’t want to lecture anyone. So, we’ll work with you to prepare for breakout groups to facilitate smaller discussions. As we all know, having a chance to discuss with peers can have a big impact on how “sticky” the learning is.

We’ll use the latest technology to keep people engaged - chat and live polling are a great way to keep people involved. SunShower’s Workshops via Zoom are unique because we bring the entertainment factor. We’ll play videos from our award-winning e-Learning courses and start the conversation. 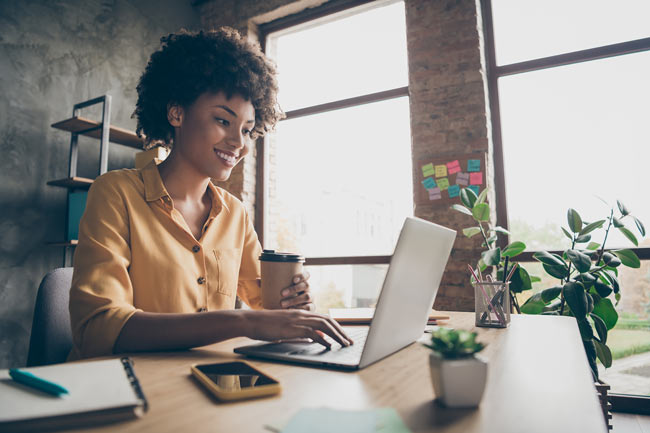 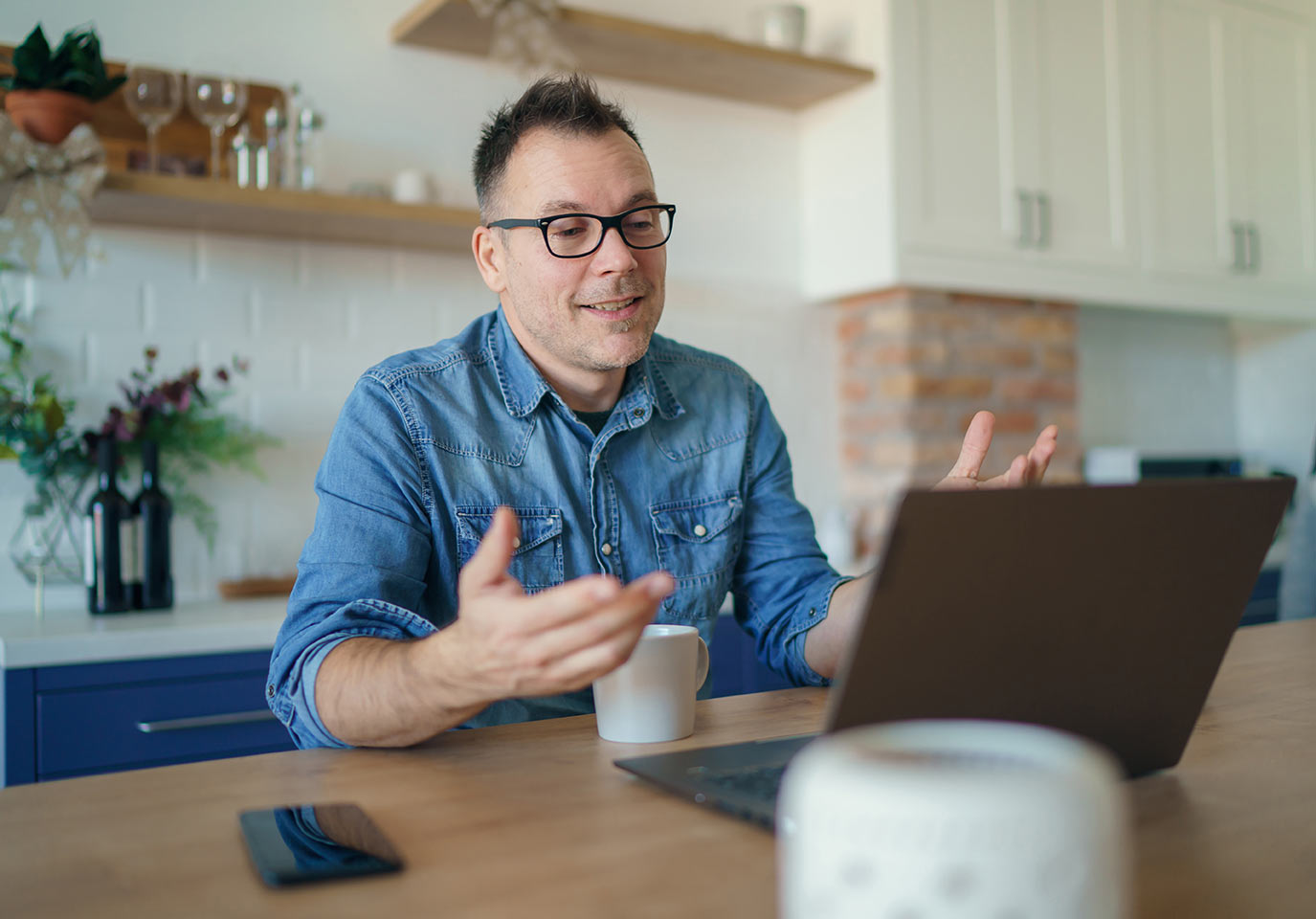 Our Unconscious Bias online Zoom Workshops are designed to:

All of our Workshops are interactive, engaging, and sure to start new conversations. Not only do we teach the science about how the brain works and raise awareness about the impact of implicit bias, we also get your people thinking through the use of realistic video scenarios. Breakout rooms for small discussion and then back to the general session. Online workshop sessions range from 60 minutes to 3 hours or we can schedule on multiple days. 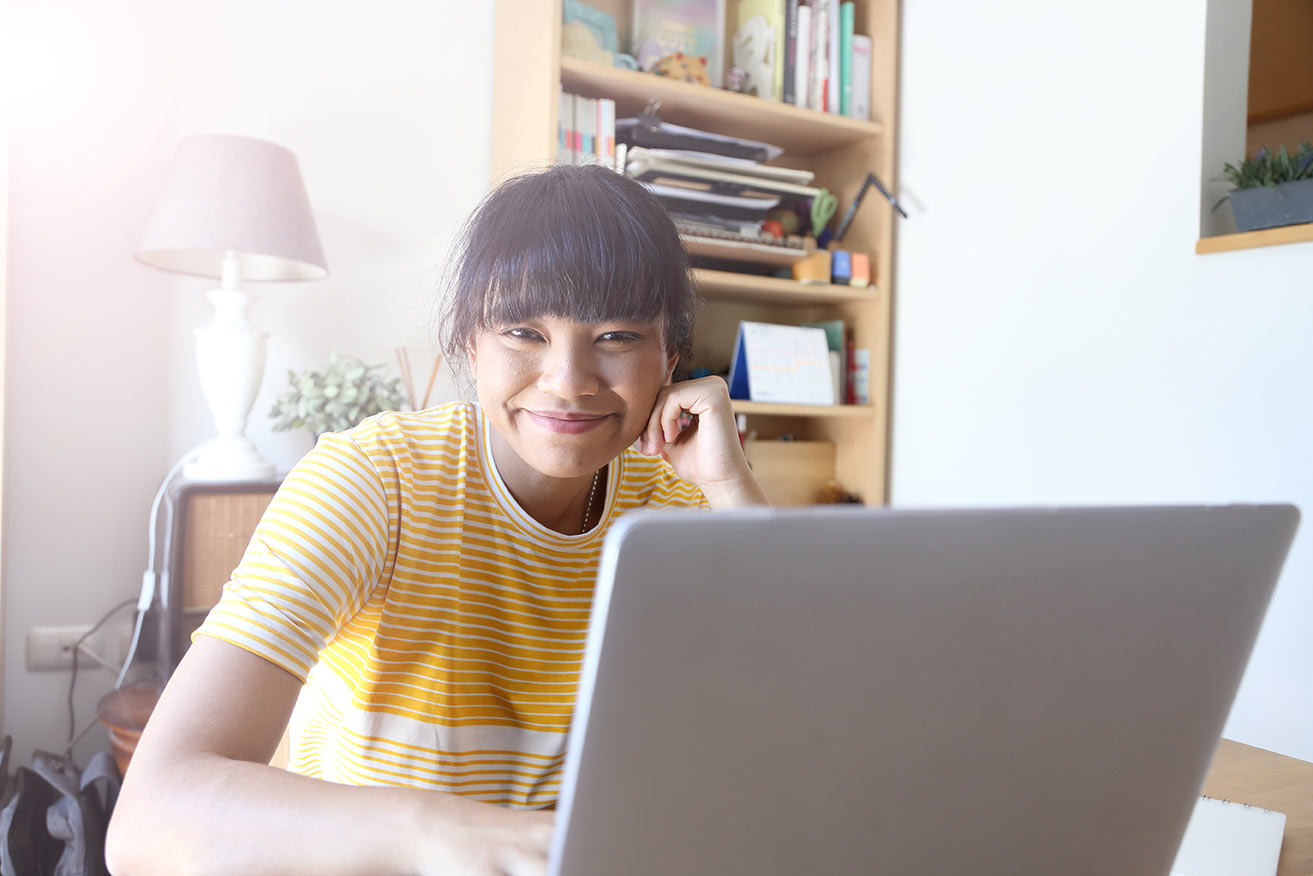 Joel Lesko (Oregon)
Filmmaker - Author - Facilitator
Joel is the founder of SunShower Learning, a developer of video-based eLearning courses that are used in organizations around the country – ATT, Subaru, Liberty Mutual, Yale  New Haven Health and many more. Joel's film work has appeared on PBS and cable networks and has received over two dozen film awards.
Marsha Ross-Jackson (Chicago)
Attorney - Educator - Consultant
Marsha is the Executive Director of the IIT Chicago Kent College of Law Institute for Law and the Workplace, as well as a senior lecturer and assistant Dean of the Office of Diversity, Equity and Inclusion.
Book your Discovery Meeting now and we'll include the Defeating Unconscious Bias e-Learning course as pre-work or post work for up to 20 people ($300 value).

Use this form to set up a Discovery Meeting to start planning your own unconscious bias Workshop on Zoom.

We can create a custom DEI workshop for your organization.  Start, or keep your Diversity Equity & Inclusion conversation alive by scheduling an online workshop session.