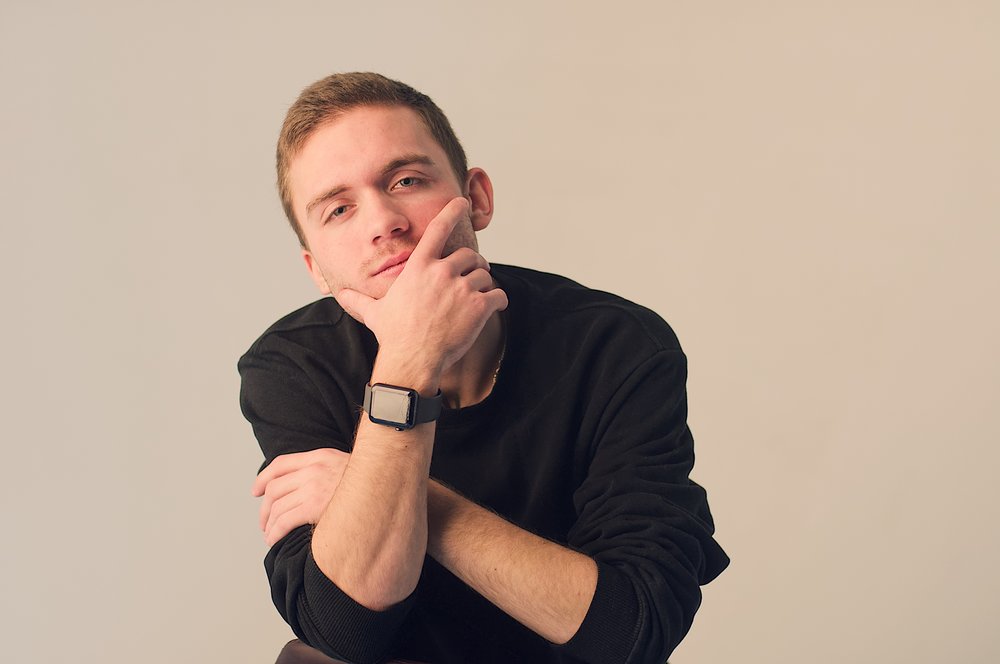 Hey you, yes you in the black crew neck shirt. Time to get to work for inclusion.

This article calls out men, white men, to step up for inclusion. Diversity’s happening. The US population, and the workplace, is diversifying. The challenge is inclusion and the dominant social group is not only a key ally, it must be a driver (my words). Here’s the article:

“If diversity, inclusion and gender equality efforts will be implemented at workplaces, it will take buy-in from the dominant social group: white males. “Members of the dominant social group help to pull everyone else up,” Piper Jaffray Chief Human Capital Officer Christine Esckilsen said at an event hosted by Hines for International Women's Day. “We need the men to be here to understand it and push things along.”

Diverse companies also perform better and bring more to the bottom line. A recent study by the Boston Consulting Group found that companies that have above-average diversity on their leadership team have 19% higher revenue. The report attributes that boost to innovation from different points of view. The study looked at 1,700 companies across eight countries, in varying industries and with different company sizes. Three-quarters of respondents said diversity is gaining momentum in their organizations.

The U.S. population is diversifying — by 2045, white people will become a minority, according to new census population projections analyzed by Brookings. That year, whites will make up 49.7% of the population compared to 24.6% for Hispanics, 13.1% for blacks, 7.9% for Asians and 3.8% for the multiracial population. “

Learn the kinds of Organizational bias that could be daunting during working from home. Discover our comprehensive training program on Stereotypes at remote workplace.
Read More
Read Older Posts