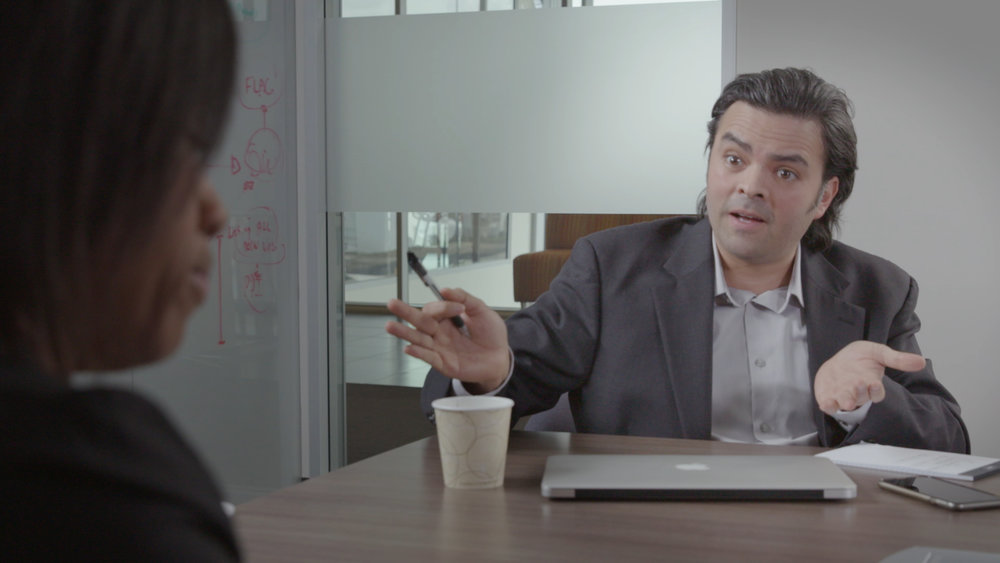 If you’re tuning out because someone speaks with an accent, it’s a good opportunity to explore if you have an implicit bias influencing your actions.

Accent Bias: How Can We Minimize Discrimination In The Workplace?

Dr. Pragya Agarwal Contributor to Forbes
Research has shown that we tend to unconsciously group people into a specific social class and prejudice against them based on their accents. By thinking that someone with a particular accent is not very smart or clever, we are showing our unconscious bias.…. There is a large volume of research reports on preventing biases against people based on their skin color, ethnicity, or gender. However, accent related biases appear to be more acceptable and less opposed than racial, religious or gender discrimination, even though globally accent-bias is a widely acknowledged form of discrimination.

SunShower’s program, Defeating Unconscious Bias shows this clearly. In a team meeting, one member speaks with a Spanish accent and is dismissed. The DUB program offers specific action steps that the team leader can take to counter her bias. 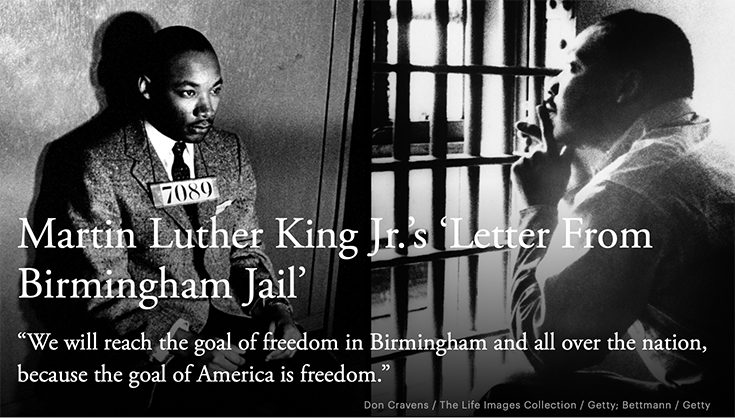 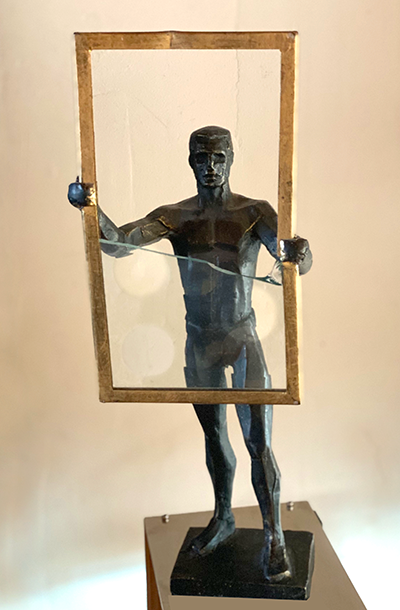 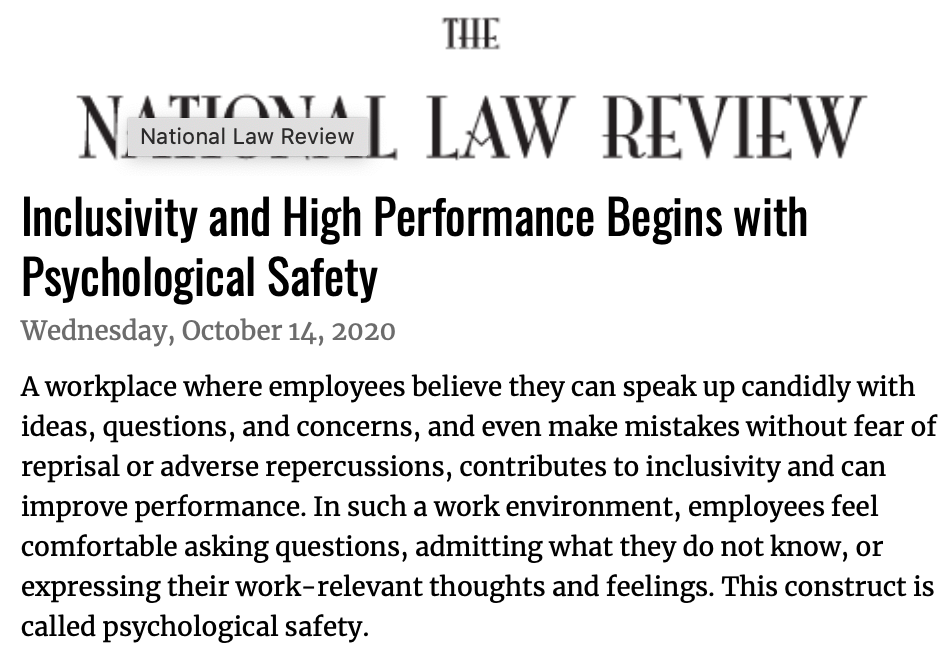 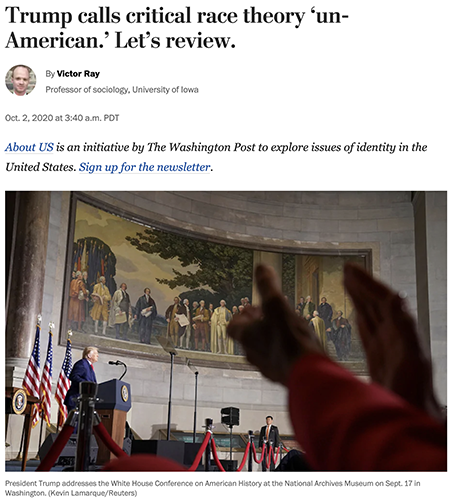 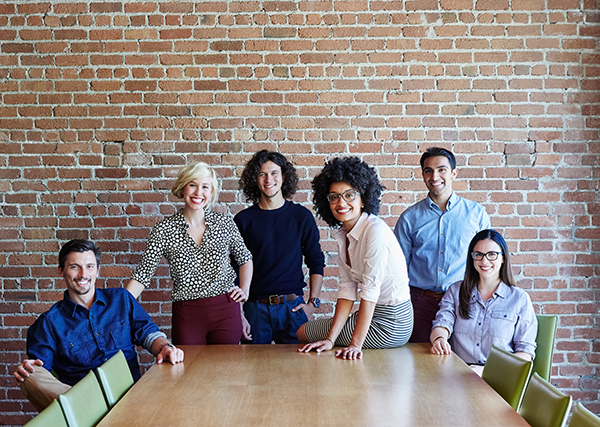 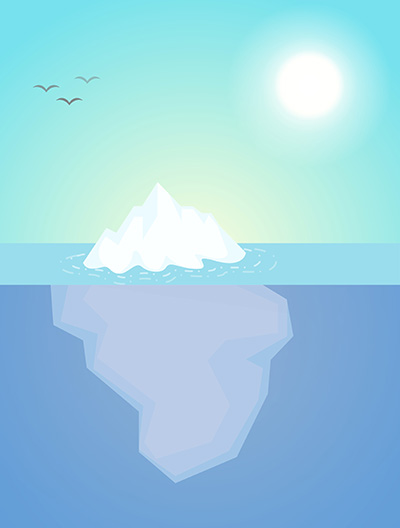