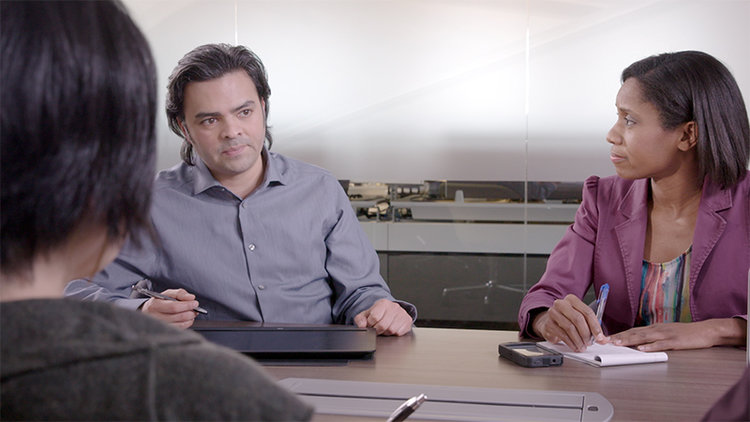 Bias in hiring is still an issue as many hiring managers continue to eliminate qualified candidates based on stereotypical assumptions. Conscious and unconscious bias prevents candidates of particular races and those who lack certain characteristics from getting hired. On the other hand, strictly making diversity hires also eliminates many qualified candidates. The real solution is to identify how and where the biases cause harm. Here are some places where biases play a detrimental role in the hiring process.

BIASES THAT OCCUR DURING RESUME SCREENING

Biases during resume screening prevent a lot of good candidates from getting hired. Some resume reviewers make it a point to only hire people with degrees from certain educational institutions. This practice can unfairly eliminate many good candidates. One way to correct this issue is to prevent recruiters from denying interviews based on invalid criteria in a resume.

Screening out potential hires based on name plays a tremendous role in deciding who to gets an interview. Studies have shown that certain names, ones that sound ethnic or hard-to-pronounce, are less likely to get a response to their resume from a hiring manager. Part of the reason is that a name can unwittingly reveal a bias. Some firms are now starting to hide names and other information on resumes to eliminate this type of bias.

PHYSICAL CUES IN THE FIRST FEW MINUTES OF AN INTERVIEW

In some cases, the decision to hire someone is made in the first few minutes of an interview. It's important to identify biases that form during this time. The bias that occurs as a result of a first-impression may be based on factors like how a person is dressed, any noticeable disabilities, race or gender. Emphasizing the importance of holding off judgments until the conclusion of the interview will help to deter some of these biases.

PHYSICAL CUES THROUGHOUT THE DURATION OF THE INTERVIEW

Many qualified candidates get rejected before the interview ends. The decision to reject the candidates are often based on invalid reasons, like lack of aggressiveness or confidence. Those in charge of hiring should undergo training to help reduce interview biases. Providing a checklist of valid rejection factors will also reduce the occurrence of interview bias.

ASKING QUESTIONS THAT ARE NOT RELATED TO THE POSITION

Some interview questions many have nothing to do with the testing the candidate's ability to perform the job. A question that asks the candidate to create a story eliminates candidates who do not know how to tell a story or may be nervous. Good questions would involve the candidate explaining how they would perform a job-related task. These questions also serve as an indication whether the candidate is right for the job.

Conscious and unconscious bias affects the hiring process at many companies. Understanding how bias presents itself and preventing it is the best way to eliminate the problem. Bias doesn't just affect the candidate; it prevents firms from hiring the best and brightest.

NOW THAT YOU UNDERSTAND HOW UNCONSCIOUS BIAS CAN NEGATIVELY AFFECT A WORKPLACE, LEARN HOW TO STOP IT.

Learn the kinds of Organizational bias that could be daunting during working from home. Discover our comprehensive training program on Stereotypes at remote workplace.
Read More
Read Older Posts