Here’s an example of a corporation putting it’s spend where it’s values are. Congratulations to Aline Santos and Unilever.

Unilever’s pledge to remove harmful stereotypes from its ads goes way beyond lip service, according to top marketer Aline Santos. So much so that the marketer has warned she won’t spend as much money with agencies that can’t do better on diversity.

The warning comes as Unilever doubles down on diverse marketing three years after the launch of a global push for more progressive portrayals of women in its ads. Since then, the advertiser has made noticeable strides toward those portrayals but still has a way to go. For example, Unilever has tested 1,500 ads for gender and ethnic stereotypes since 2016. Of the ads tested 6% of them are deemed outdated by consumers. Ads that haven’t undergone the test don’t resonate as well, however, with just 45% of those ads regarded as strongly progressive, said Santos.

Nearly half our management roles are filled by women, and that is up from 38% a year ago. As that representation has improved, we’ve seen our approach to diversity take on more dimensions so there’s a level of intersectionality to how gender diversity has made us look more closely at other aspects such as racial, sexual and religion. 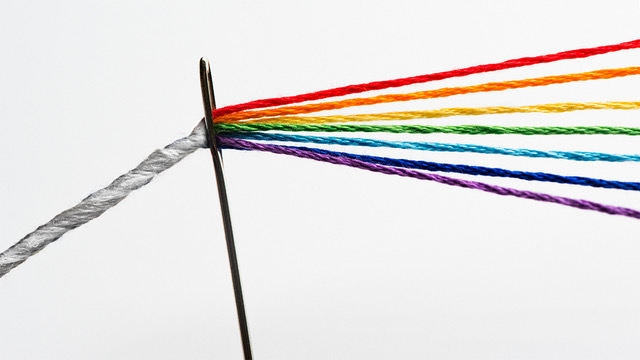